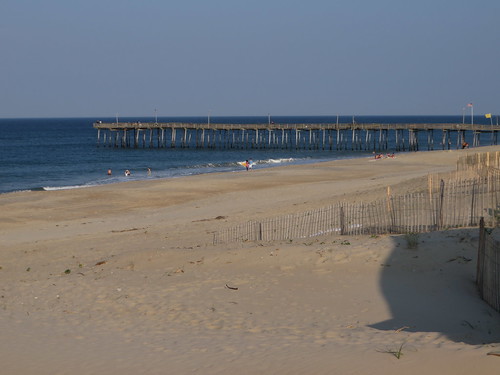 Quick Cape Town Fact: Legend has it that in the 1930’s a local Cape Town newspaper claimed that Cape Town was the only city in South Africa that could justly call itself a metropolis. The public took to this description and because the word metropolis is taken from the Greek derivative of meter or metros meaning mother and polis meaning city, the nickname of “Mother City” was born. Although some people joke everything in Cape Town goes at a slower pace compared to Johannesburg – everything takes nine months.