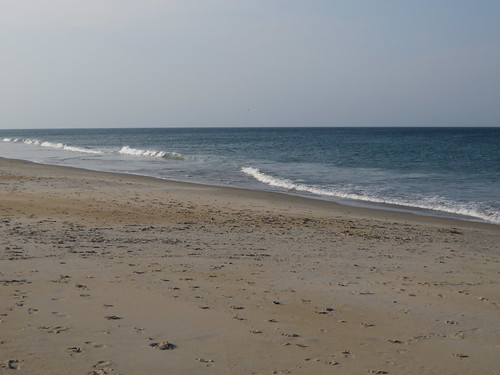 Quick Cape Town Fact: Cape Town was home to many leaders of the anti-apartheid movement. On Robben Island, a former penitentiary island 10 kilometres (6 miles) from the city, many famous political prisoners were held for years.