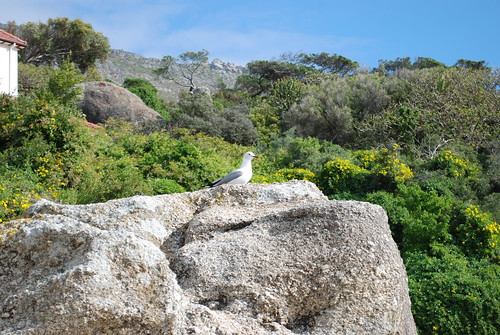 Boulders Beach is a sheltered beach made up of inlets between granite boulders, from which the name originated. It is located in the Cape Peninsula, near Simon’s Town towards Cape Point, near Cape Town in the Western Cape province of South Africa. It is also commonly known as Boulders Bay.

It is a popular tourist stop because of a colony of African Penguins which settled there in 1982. Boulders Beach forms part of the Table Mountain National Park.

Marikana incident must never repeat itself
Next Post: The Egger Decorative Collection NOW AVAILABLE FROM DEZIGN A DOOR