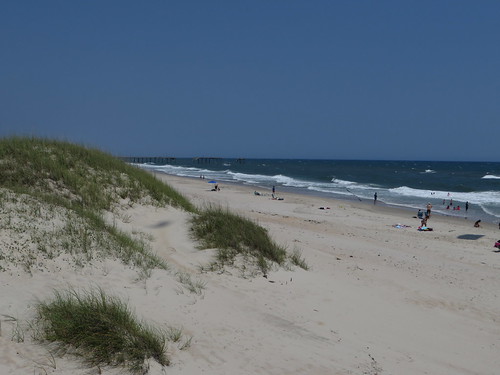 Mantashe drives efforts to further improve mine safety
Next Post: 1Life highlights that growth isn’t always easy… but it’s worth it, in new brand advert ‘However you choose to grow’