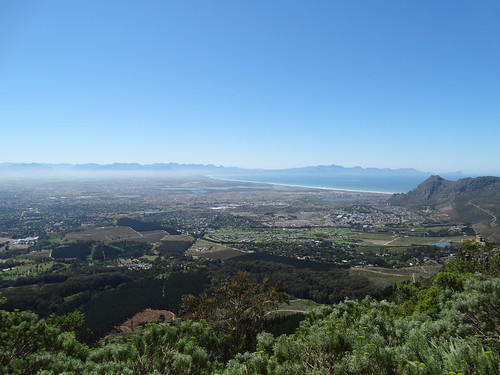 SA advocates for human rights of women
Next Post: How the warmer weather affects the air around us