Kiki on the mountain 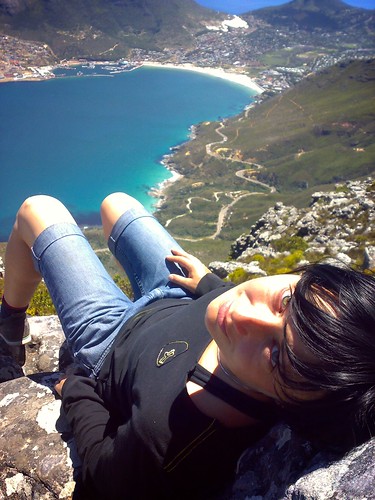 Solidarity Fund to assist the vulnerable
Next Post: New regulations tie up three vessels in the Port of Cape Town