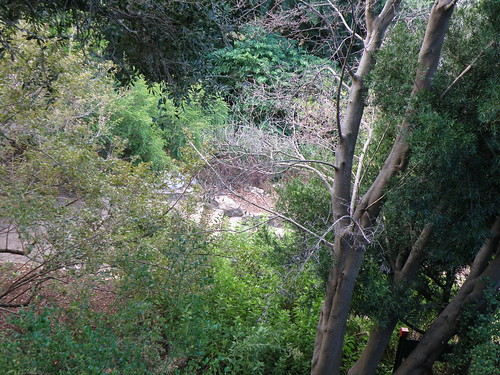 Quick Cape Town Fact: The weather, dramatic scenery and great locations have made Cape Town a popular location for filmmakers. Just some of the films you might have seen on your TV or at the cinema include; Safe House (2012), Invictus (2009), Blood Diamond (2006), Lord of War (2005) and Ryans Daughter (1970). Two films, Safe House and Chronicle, made in 2012 were filmed entirely in Cape Town.