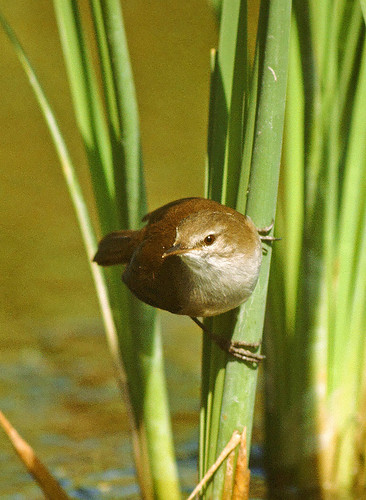 FMD confirmed in 11 commercial properties
Next Post: African Tank Systems contribute to the World’s first Bank for the business of Water