A Cape Town Llandudno tagged image from photographer – D-Stanley as published on Flickr. 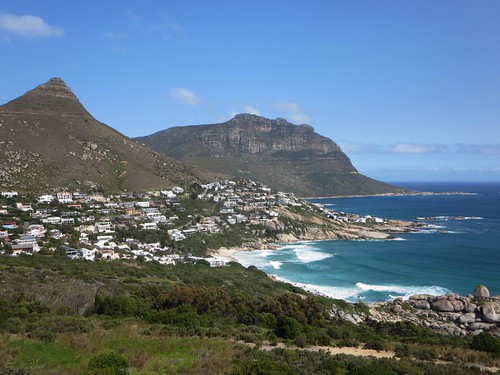 Llandudno on the west coast of the Cape Peninsula is one of the most exclusive neighborhoods around Cape Town. South Africa’s only official nudist beach is just beyond Llandudno.