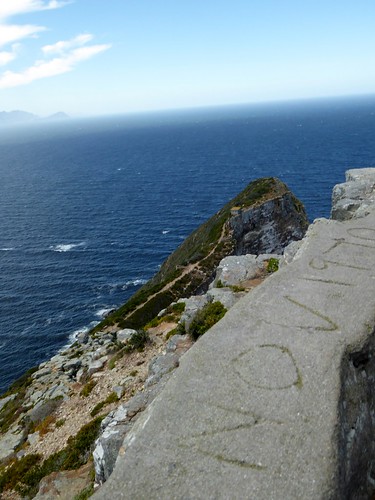 SA urged to take a stand against abuse
Next Post: Wine meets art with Steenberg and Norval Foundation partnership