Precarious curves of the Chapman’s Peak Drive – Sentinel Lighthouse in the back.jpg 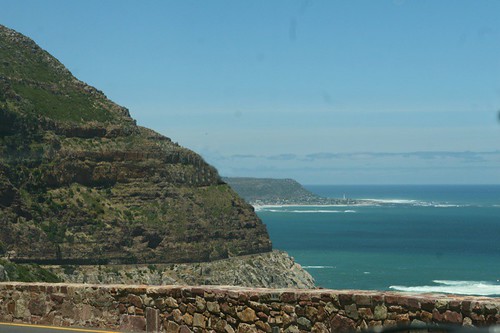