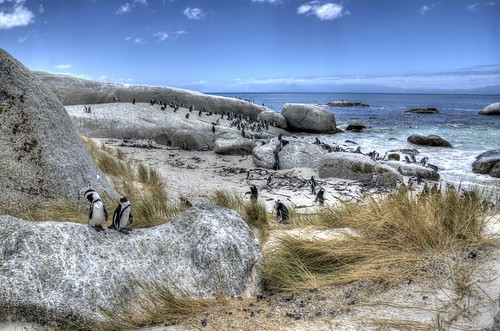 Measures being implemented to avail additional power supply
Next Post: Samsung Care+ Brings Even More Value to Galaxy A Series