A Cape Town Castle of Good Hope tagged image from photographer – jbdodane as published on Flickr. 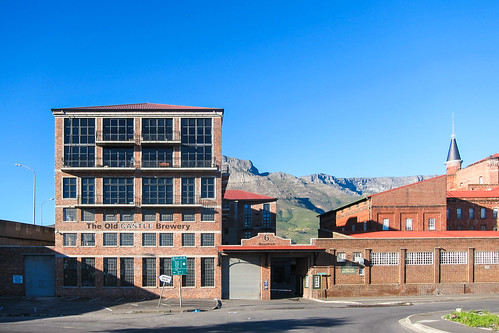 freewheely.com: Cycling Africa beyond mountains and deserts until Cape Town

Quick Cape Town Fact: Long Street was originally called De Derde Berg Dwars Straat which roughly translates to ‘the third road parallel to the mountain’. The name was changed to Long Street in the 1790’s. It is one of the oldest streets in Cape Town and not surprisingly quite long at 1.7km in length.