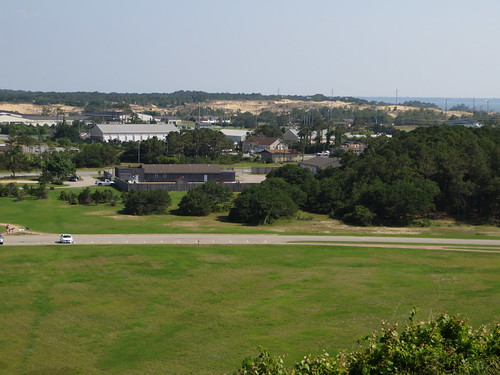 Quick Cape Town Fact: The Victoria & Alfred Waterfront in Cape Town is the most-visited destination in South Africa – ahead of Table Mountain.