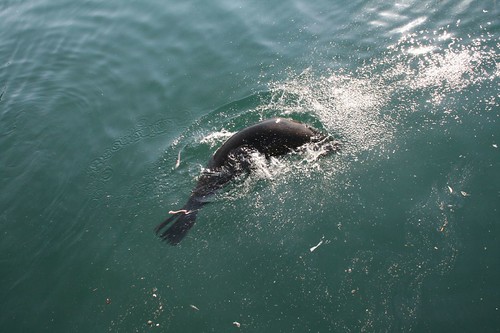 Weed, tik gateway drugs for youngsters, Boys’ Assembly hears
Next Post: War of the Worlds to premiere this October on Fox