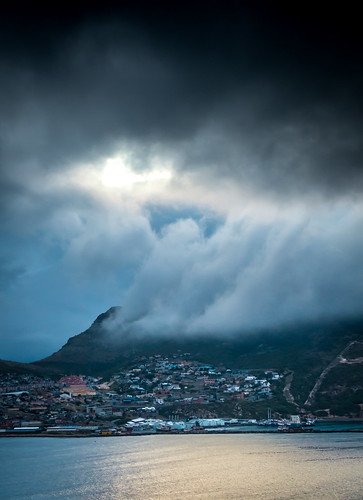 Previous: Dale Steyn Describes His Battle With Sachin Tendulkar In 2010 At Cape Town In One Word
Next: Boks’ 2019 achievements rewarded astute management decision 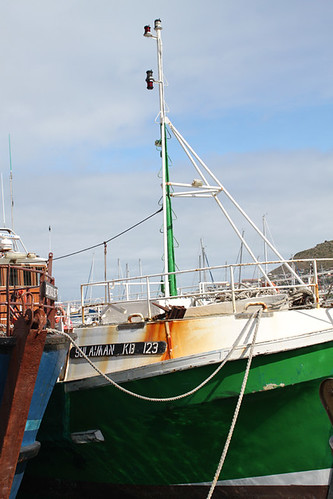 Quick Cape Town Fact: Cape Town has two kinds of taxis: metered taxis and minibus taxis. Unlike many cities, metered taxis are not allowed to drive around the city to solicit fares and instead must be called to a specific location.