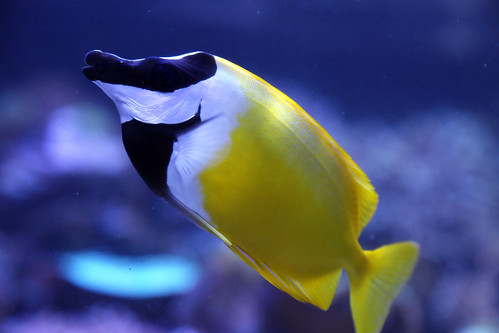 Quick Cape Town Fact: The Cape Town Cycle Tour is the world’s largest individually timed cycle race – and the first event outside Europe to be included in the International Cycling Union’s Golden Bike Series. It sees over 35,000 cyclists tackling a 109km route around Cape Town. 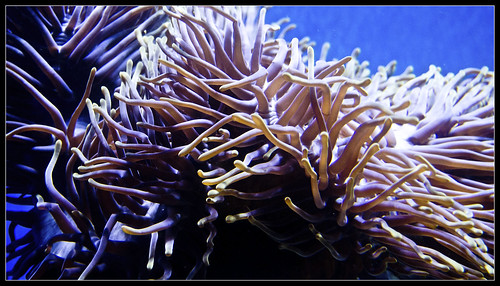 Quick Cape Town Fact: The octagonal Victorian Gothic style Clock Tower at the V&A Waterfront was completed in 1882 and was the original office of the Port Captain. The tower is actually made up of three rooms built on top of each connected by a central stairwell. On the second floor is the Mirror Room which was designed so that the Port Captain could keep an eye on all the comings and goings without actually having to leave his office.