At 16h03, Thursday, 27th June, NSRI Simonstown duty crew were activated by the Transnet National Ports Authority (TNPA) following reports from an SA Navy Patrol boat that had happened upon a 30 foot local boat from Kalk Bay capsized and adrift at sea off-shore of Simonstown, deep-sea in False Bay.

On investigation it was determined that 3 local men had launched the boat earlier in the day from Kalk Bay harbour and they were missing.

During an extensive air, sea and shoreline search 2 of the missing men were located at sea clinging onto a floatation buoy at sea and they were recovered onto a sea rescue craft.

Sadly one of the men was declared deceased and one man was transported to hospital in a critical condition suffering hypothermia and he has been stabilised and is recovering in hospital.

Despite the extensive search no sign of the third man has been found and a Police Dive Unit are tasked to continue in a ongoing search operation.

The SA Navy ship SAS Protea joined the search and they are assisting NSRI Simonstown and NSRI Kommetjie together with Fire and Rescue services divers to recover the capsized casualty boat.

The body of the deceased man has been taken into the care of the Forensic Pathology Services.

It appears from preliminary investigations that the boat may have capsized from unknown causes at around midday.

Police have opened an inquest docket that will run in conjunction with a SAMSA (South African Maritime Safety Authority) investigation into this tragic incident.

Previous: Yacht and solo sailor assisted
Next: Man trapped in a harness and rope after ships scaffolding collapses 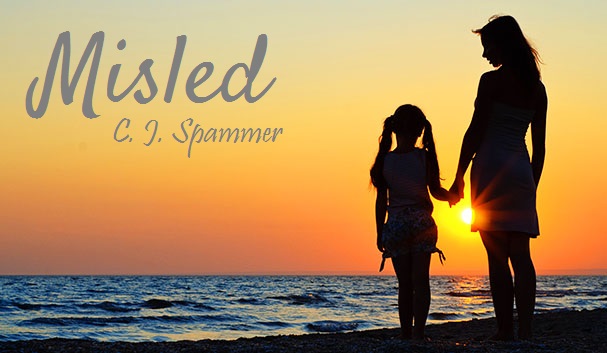