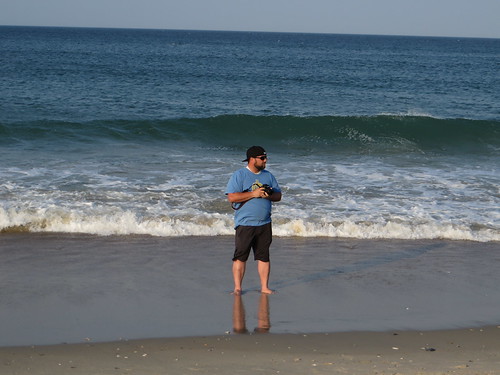 Quick Cape Town Fact: Cape Town’s climate is on par with California and the Mediterranean. The winter season starts in May and ends in September and is generally a wet and windy season. Summer starts from November to March. 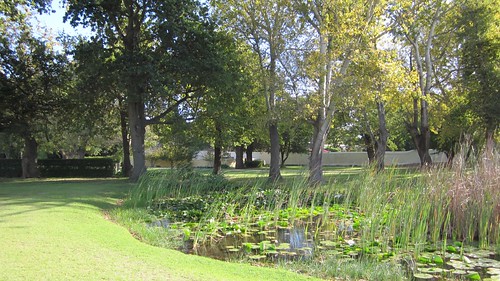 Quick Cape Town Fact: Cape Town was appointed the best place in the world to visit by the New York Times in 2014.

Quick Cape Town Fact: The city has several notable cultural attractions. The Victoria & Alfred Waterfront, built on top of part of the docks of the Port of Cape Town, is the city’s most visited tourist attraction. It is also one of the city’s most popular shopping venues, with several hundred shops and the Two Oceans Aquarium.

Previous: No load shedding on Monday, probability remains
Next: ‘If FW followed the generals we’d have had another 5 to 10 years of bloodshed’